What is the entourage effect and why is it so important when talking about CBD? A great place for a deeper dive into this topic can be found here. Below, we pick out some of the key areas and explain why we believe in its merits.

The entourage effect is when you consume a combination of cannabinoids and terpenes rather than an isolate product (such as CBD isolate/Pure CBD).

It is believed that these compounds work together to produce a combined effect that’s significantly more effective than a single active ingredient.

In the research, here, the analysis revealed that pure CBD extracts were far less effective in reducing the occurrence of seizures in epilepsy patients than extracts that included a mixture of cannabinoids and terpenes. 71% of those who took this specific medicine had fewer seizures, with only 46% of those treated with pure CBD experiencing the same result. There is also lots of anecdotal evidence and we expect to see this area further explored with many research projects in the pipeline.

It’s no surprise that the natural plant in its entirety, is more useful than a lab-isolated product. 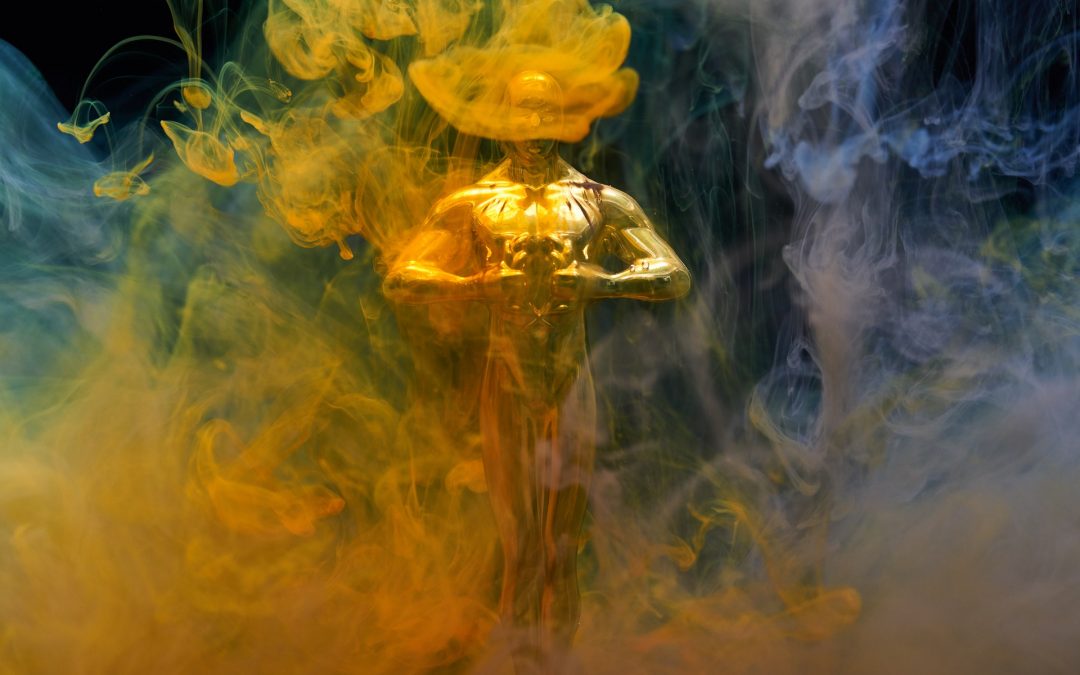 Your favourite CBD gummies are finalists in the WORLD CBD AWARDS 2022!

We are a finalist for the World CBD Awards 🎉 This is huge news for Cold-Pressed, something we couldn’t have achieved without your support! We are building something special and are delighted to have been recognised by what has become the GRAMMYS of...

END_OF_DOCUMENT_TOKEN_TO_BE_REPLACED

Why the tattoo industry loves CBD

It’s little surprise that the tattoo industry took to CBD before others. CBD and tattooing are made for each other. When considering some of the shared experiences in which CBD has helped, there couldn’t be a closer lap over with the problems...

END_OF_DOCUMENT_TOKEN_TO_BE_REPLACED 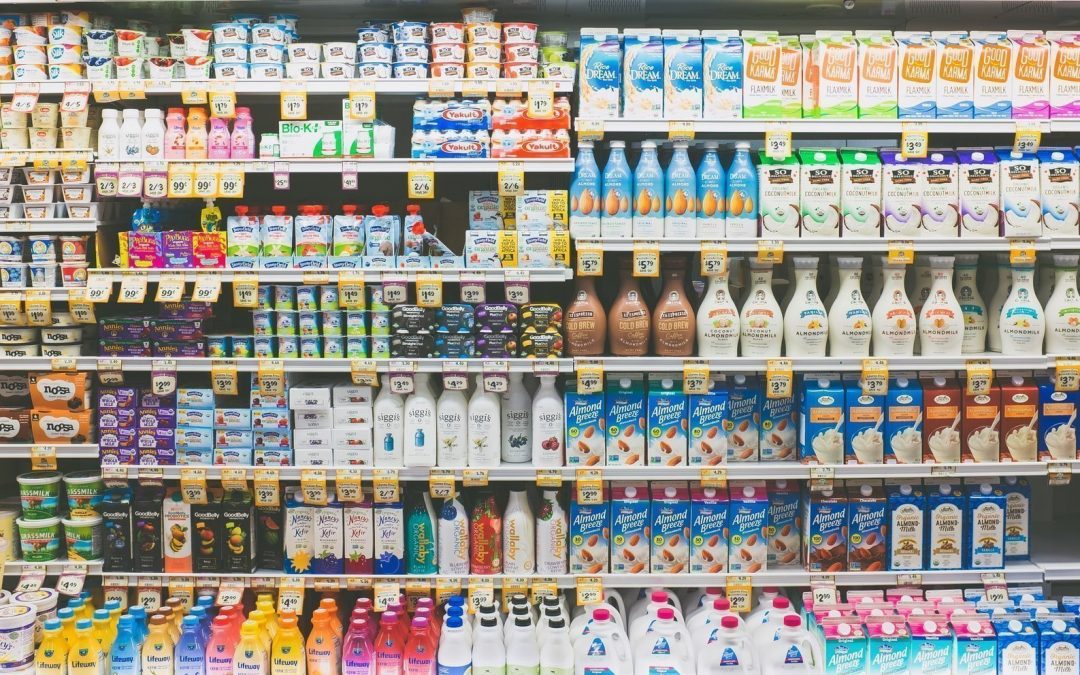 Coming to a store near you…

Last week the Cold-Pressed Cannabinoids team were at the ‘lunch!’ exhibition in London launching our retail offer to stores throughout the UK. The event offered an opportunity for us to speak to a range of different retailers allowing us to think...

END_OF_DOCUMENT_TOKEN_TO_BE_REPLACED
We use cookies on our website to give you the most relevant experience by remembering your preferences and repeat visits. By clicking “Accept”, you consent to the use of all the cookies.
Cookie settingsACCEPT
Manage consent

This website uses cookies to improve your experience while you navigate through the website. Out of these, the cookies that are categorized as necessary are stored on your browser as they are essential for the working of basic functionalities of the website. We also use third-party cookies that help us analyze and understand how you use this website. These cookies will be stored in your browser only with your consent. You also have the option to opt-out of these cookies. But opting out of some of these cookies may affect your browsing experience.
Necessary Always Enabled
Necessary cookies are absolutely essential for the website to function properly. This category only includes cookies that ensures basic functionalities and security features of the website. These cookies do not store any personal information.
Non-necessary
Any cookies that may not be particularly necessary for the website to function and is used specifically to collect user personal data via analytics, ads, other embedded contents are termed as non-necessary cookies. It is mandatory to procure user consent prior to running these cookies on your website.
SAVE & ACCEPT
X Close