Cannabinoids are compounds found in the cannabis plant. There are at least 144 separate cannabinoids that have been isolated, each offering different effects. They bind to receptors in our bodies and you can find out more information on the endocannabinoid system here.

Below we look at the 5 most commonly identified cannabinoids found in the plant:

CBD is a chemical found in the cannabis plant. CBD doesn't contain tetrahydrocannabinol (THC), the psychoactive ingredient found in cannabis that produces a high. CBD does not change a person’s state of mind when consumed.

THC is the main psychoactive compound found in Cannabis. Certain pharmaceutical forms of THC have been approved by the FDA to stimulate appetite and to treat sickness from chemotherapy. It has also been used to treat neuropathic pain, spasticity and overactive bladders.

CBN forms when the THC in cannabis degrades due to over exposure to air or ultraviolet light. It is mildly psychoactive and is thought to have sedative effects. According to a 2002 study it can also help with pain relief.

This is the parent cannabinoid, to which other cannabinoids are synthesised. When the plant grows, all but 1% of CBG converts to the other compounds mentioned in this article. So far, in–vitro studies have shown some indications that CBG may help with colitis, neurodegeneration, and could potentially inhibit the growth of certain cancer cells.

There has been little research into CBC however we do know that it is non-intoxicating, so it doesn’t produce a euphoric high like THC. It is thought to bind to different receptors in our body and has potential to increase levels of the bodies natural endocannabinoids like anandamide. 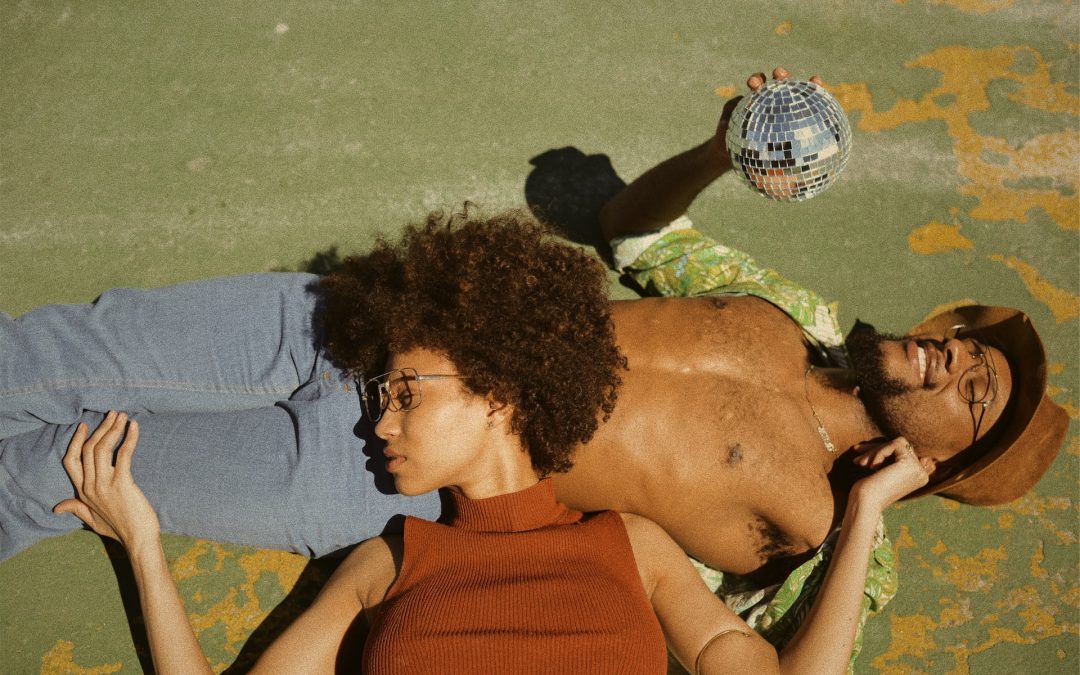 THC vs CBD: The Differences

THC and CBD are two of the most well-known compounds found in the cannabis plant. While they are both derived from cannabis, they have some important differences that make them unique. In this blog post, we will explore the comparison between THC...

END_OF_DOCUMENT_TOKEN_TO_BE_REPLACED 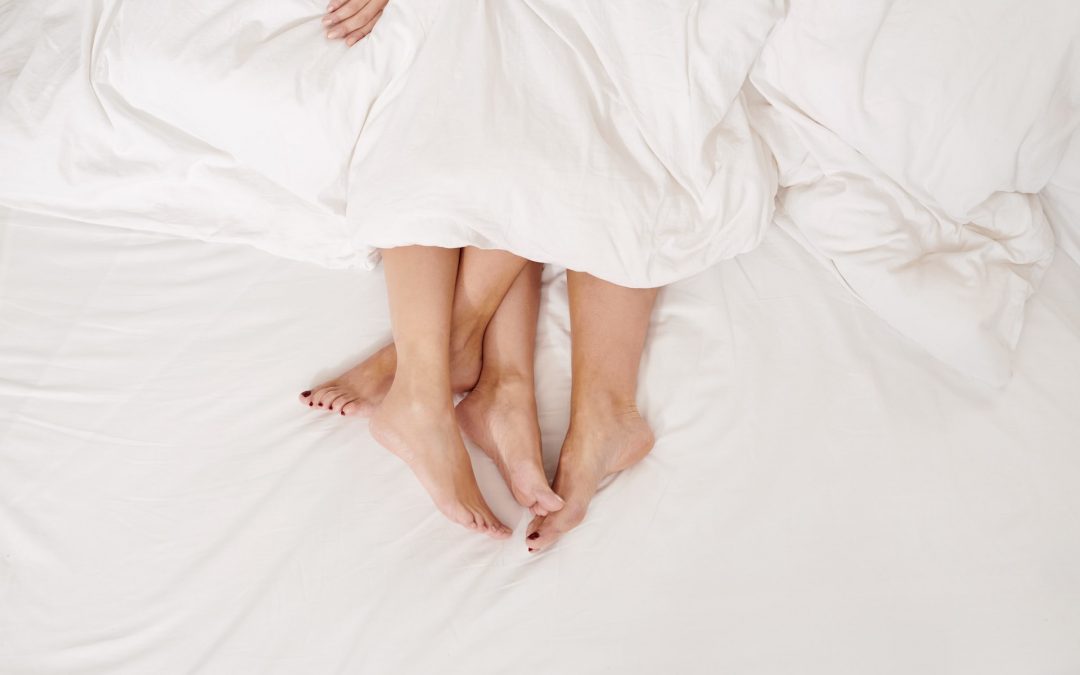 Boost Your Sex Drive with CBD: How This Natural Compound Can Enhance Libido

CBD, or cannabidiol, is a chemical compound found in the cannabis plant. It has been shown to have a wide range of potential health benefits, including reducing anxiety and pain, lowering inflammation, and improving sleep. But did you know that CBD...

END_OF_DOCUMENT_TOKEN_TO_BE_REPLACED 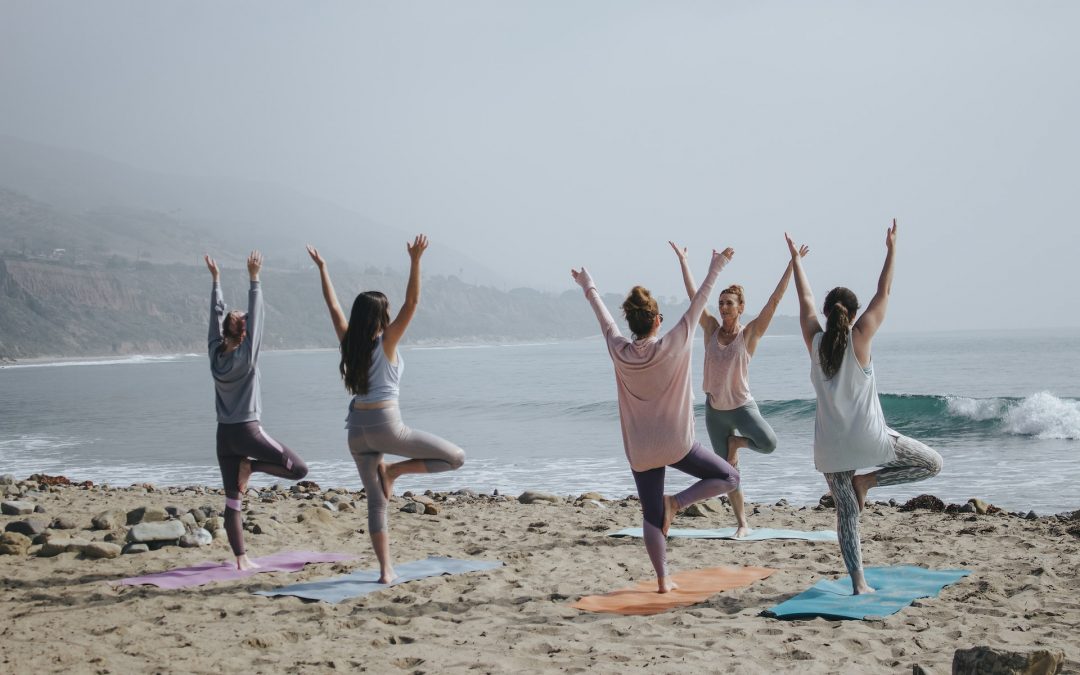 The Top 10 Uses for CBD: From Reducing Anxiety to Supporting Heart Health

CBD, or cannabidiol, is a chemical compound found in the cannabis plant. In recent years, CBD has gained popularity for its potential health benefits, including reducing anxiety and stress, managing chronic pain, and improving sleep. In this blog...

END_OF_DOCUMENT_TOKEN_TO_BE_REPLACED
Back to all articles →
We use cookies on our website to give you the most relevant experience by remembering your preferences and repeat visits. By clicking “Accept”, you consent to the use of all the cookies.
Cookie settingsACCEPT
Manage consent

This website uses cookies to improve your experience while you navigate through the website. Out of these, the cookies that are categorized as necessary are stored on your browser as they are essential for the working of basic functionalities of the website. We also use third-party cookies that help us analyze and understand how you use this website. These cookies will be stored in your browser only with your consent. You also have the option to opt-out of these cookies. But opting out of some of these cookies may affect your browsing experience.
Necessary Always Enabled
Necessary cookies are absolutely essential for the website to function properly. This category only includes cookies that ensures basic functionalities and security features of the website. These cookies do not store any personal information.
Non-necessary
Any cookies that may not be particularly necessary for the website to function and is used specifically to collect user personal data via analytics, ads, other embedded contents are termed as non-necessary cookies. It is mandatory to procure user consent prior to running these cookies on your website.
SAVE & ACCEPT
0
Your Basket
Your basket is emptyReturn to Shop
Continue Shopping